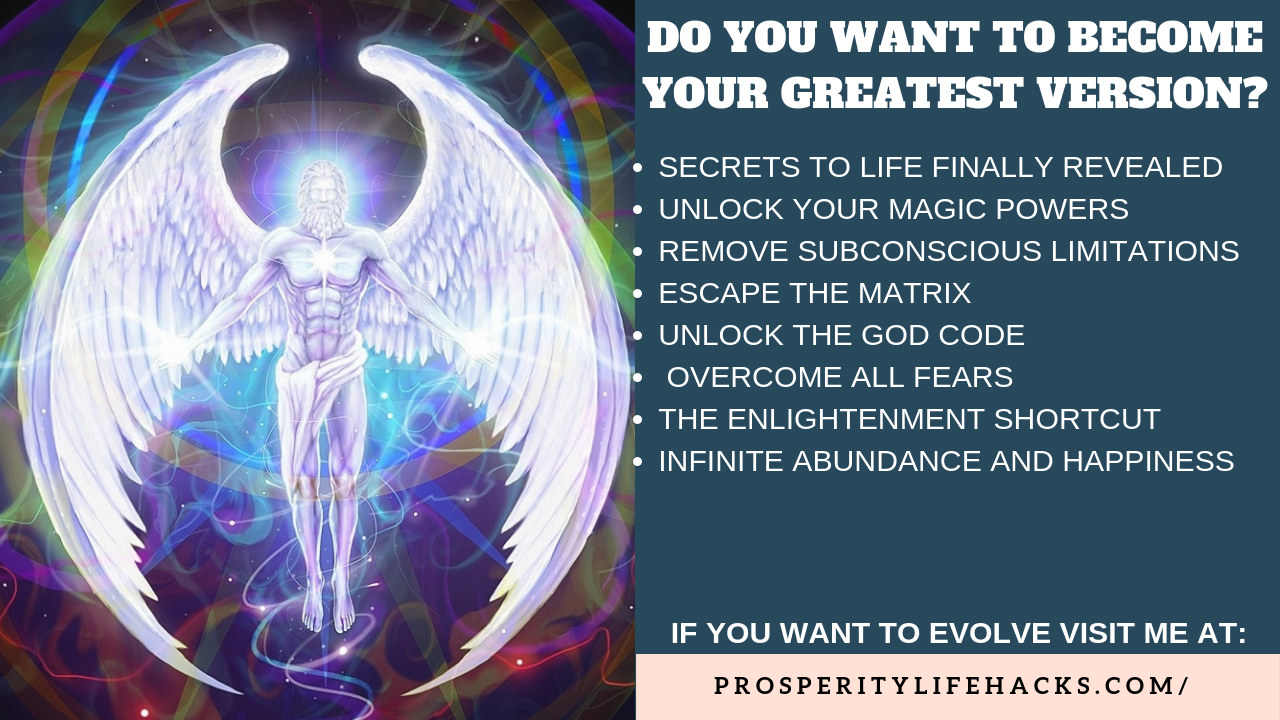 The one who is less desperate is the winner.

This is something that cannot be fake.

If you try to fake your lack of insecurities or fears people will sniff it out and they will know.

When trying to build confidence a little bit of faking it or practice will be required.

Thus, the famous quote fake it till you make it which essentially means to practice until you become it.

If you fake it too much people will sense it and you will look a bit strange.

People won’t always know what the deal is, but they will just sense something is wrong with you.

If you are in the starting point or a little further, it is actually better to just let go and accept where you are at in your journey.

Otherwise, what people will detect is that you are trying too hard or over doing it.

Which will come across as fake or inauthentic.

You will look confident the less nervous, needy, desperate you are.

Anything strange, creepy, or any type of negative vibe will ruin your ability to trade, persuade, seduce, and everything else.

If you are in a calm state of mind or in a positive vibration everything will just run smooth like butter.

This requires you check-in with yourself and see what your current state is.

If your state is not where you want it to be avoid taking action or delay the task until you are more ready or prepared.

You sorta want to take action before procrastination or hesitation kills the momentum.

However, if your mind is flooded with doubt, anxiety, or if you are nervous it is almost better if you don’t take action.

When in doubt get yourself in a positive or neutral vibration before performing any kind of task.

It will make whatever you are doing just much easier.

The one who wins trades is almost always the one is most self-reassured in their position while knowing what deals to trade and which deals to avoid.

A sort of not caring, while knowing where to aim your target sort of mentality.

You don’t want to not care in the sense of being aloof as this will cause you to not be interested in the trade.

But, you do want to be detached from the outcome of the trade itself.

Trading is about creating winning outcomes for people involved.

When people are new at trading they of course lead with their needs-wants-desires on the upfront and don’t consider what the other person wants.

This usually leads to resistance and incompatible relationships, because, people will only do anything for a reason that comes from inside them.

Very rarely, will people do anything for reasons that other people try to make them do.

For plenty of reasons, ego, conflict of interest, etc.

Which is why when you lead with their desires in mind and you make this a genuine intent you and the other person will always feel happy as a result.

Selfish traders or people who are inconsiderate make other people very unhappy and as a result people don’t want to trade with them.

Even if you don’t care about their desires, dreams, or goals it will help you create the outcome you want by keeping in mind what they want.

Because as previously stated people will only take action for their own reasons.

Forcing others to take action for any other reason is a recipe for disaster.

When you take their needs-wants-desires in mind you will for sure create pleasurable experiences that will leave people coming back for more and more. 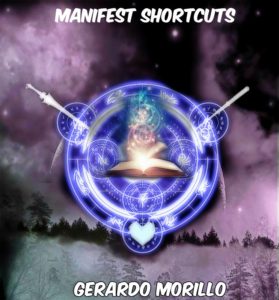 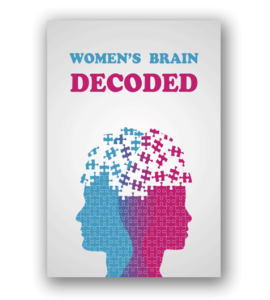